Welcome to the One Step Further Blog Tour!

To celebrate the release of One Step Further by Katherine Johnson and her daughters Joylette Hylick and Katherine Moore, and illustrated by Charnelle Pinkney Barlow on January 5th, blogs across the web are featuring exclusive photos and stories from the life of NASA Mathematician Katherine Johnson, plus 5 chances to win a hardcover copy! 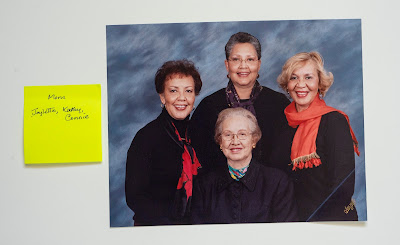 Joylette: Mom faced many adversities and obstacles in her life – lack of public schooling after 7th grade for black children, having to leave home and her daddy to complete high school and college in a town over 100 miles from home, all before the age of 18. Then, as an adult, she met more challenges – unequal pay due to gender and race, and job quotas. Yet, she persevered. She remained focused, assertive, curious, was not intimidated or discouraged in the quest of becoming a research mathematician. She always worked her very best and thus was prepared when the opportunity presented itself and became a research mathematician on the new space project at NASA.
Kathy: I read that Octavia Spencer, award-winning actor, once said, “that her faith was the guiding force in her life.”  You can stumble, but with a solid foundation, you will flourish!  I’d like to think that Mom raised us with a “solid foundation” of faith and family and here we are, telling her story to young people all over the world!  Her message is that if you work hard and follow your passion, you can be and do all that you want.

Add on Goodreads
Follow National Geographic Kids: Website | Twitter | Books Twitter | Facebook | Youtube
This inspirational picture book reveals what is was like for a young black mother of three to navigate the difficult world of the 1950s and 60s and to succeed in an unwelcoming industry to become one of the now legendary “hidden figures” of NASA computing and space research.
Johnson’s own empowering narrative is complemented by the recollections of her two daughters about their mother’s work and insights about how she illuminated their paths, including one daughter’s fight for civil rights and another’s journey to become a NASA mathematician herself. The narrative gracefully weaves together Johnson’s personal story, her influence on her daughters’ formative years, her and her daughters’ fight for civil rights, and her lasting impact on NASA and space exploration. Filled with personal reflections, exclusive family archival photos, and striking illustrations, readers will be immersed in this deeply personal portrayal of female empowerment, women in STEM, and the breaking down of race barriers across generations. Historical notes, photo/illustration notes, and a timeline put the story into a historical and modern-day context.
The inspirational tale of Johnson’s perseverance is both intimate and global, showcasing the drive of each generation to push one step further than the last. With its evocative family album-style format and novel approach to storytelling, One Step Further is sure to inspire the next generation of rising stars.
“Engaging, collage-style art augments the text, with speech bubbles, archival family photographs, and Barlow’s child-friendly illustrations. Concurrently accessible and intimate, this book will both inform readers and inspire them to reach for the stars.”
―Publishers Weekly
“A concise, engaging story of a Black family in the South during the Civil Rights era.”
―Booklist
“The blend of Johnson’s and her daughters’ voices is intimate and inspiring.”
―Horn Book

ABOUT THE AUTHOR: Katherine Johnson was an American mathematician whose calculations of orbital mechanics as a NASA employee were critical to the success of the first and subsequent U.S. crewed spaceflights. She calculated and analyzed the flight paths of many spacecraft during her more than three decades with the U.S. space program, and her work helped send astronauts to the moon. She died on February 24, 2020.

ABOUT THE CO-AUTHORS: Joylette Goble Hylick and Katherine “Kathy” Goble Moore grew up during the space race of the 1960s but never fully grasped their mother’s role in it until years later. Hylick graduated from Hampton University and received a Master’s at Drexel University. She followed in her mother’s footsteps, working at NASA as a mathematician before taking a job with Lockheed Martin as a Senior Requirements Engineer. She lives today in Mount Laurel, New Jersey. After attending Bennett College and Hampton University, and receiving a Masters of Science in Information Systems from Montclair State University (formerly Montclair State College), Moore spent 33 years working in public education as an educator and guidance counselor in New Jersey. She currently resides in Greensboro, North Carolina.

ABOUT THE ILLUSTRATOR: Charnelle Pinkney Barlow, granddaughter of Caldecott-winning illustrator Jerry Pinkney, was surrounded by art as a child. Her passion for illustration grew after being introduced to the world of watercolors. She received her BFA in Illustration from the University of the Arts in Philadelphia and her MFA in Illustration as Visual Essay from the School of Visual Arts in New York City.
Follow Charnelle: Facebook | Instagram
GIVEAWAY
a Rafflecopter giveaway

Previous Post: « Close your eyes and dream…You will get there! #ReadYourWorld
Next Post: 9 Exhilarating At-Home Dates to Take Yourself On » 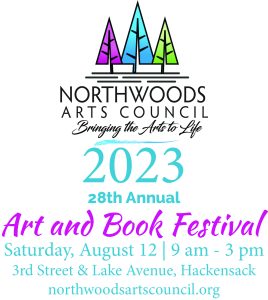 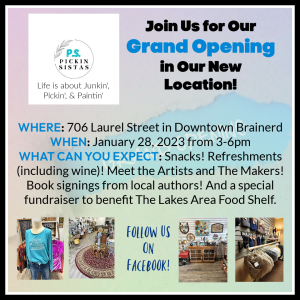