A few weeks ago, I talked about writing an effective About Page. About Pages can be intense, but are also an excellent way to share what makes you tick as a business professional and what you have to offer other entrepreneurs who are in need of a helping hand. Get the scoop on creating an… END_OF_DOCUMENT_TOKEN_TO_BE_REPLACED

According to UNICEF, Women reinvest 80 percent of their income into their families, while men invest only 30 to 40 percent. According to the National Center for Missing & Exploited Children estimated that 1 in 6 endangered runaways reported to them were likely sex trafficking victims as of 2016. Globally, the International Labor Organization estimates that there are 4.5 million people trapped in… END_OF_DOCUMENT_TOKEN_TO_BE_REPLACED

**The links in this post are affiliate links and I will receive a small commission if you make a purchase after clicking on my link. Does your summer need a new adventure? Want to dance a little and make some waves? Little Passports’ summer blog series is continuing. Learn how to Hula dance with a… END_OF_DOCUMENT_TOKEN_TO_BE_REPLACED

I love all those DIY/home make-over shows on TV. One of my many downtime delights is watching reruns of Chip and Joanna Gaines from Fixer-Upper to the two Boston dudes from Flipping Boston. After I get done binge-watching hours of these shows, I have this incredible urge to “fixer upper” my own house in a… END_OF_DOCUMENT_TOKEN_TO_BE_REPLACED 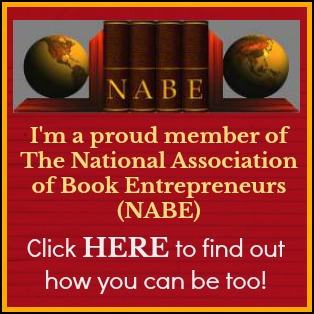 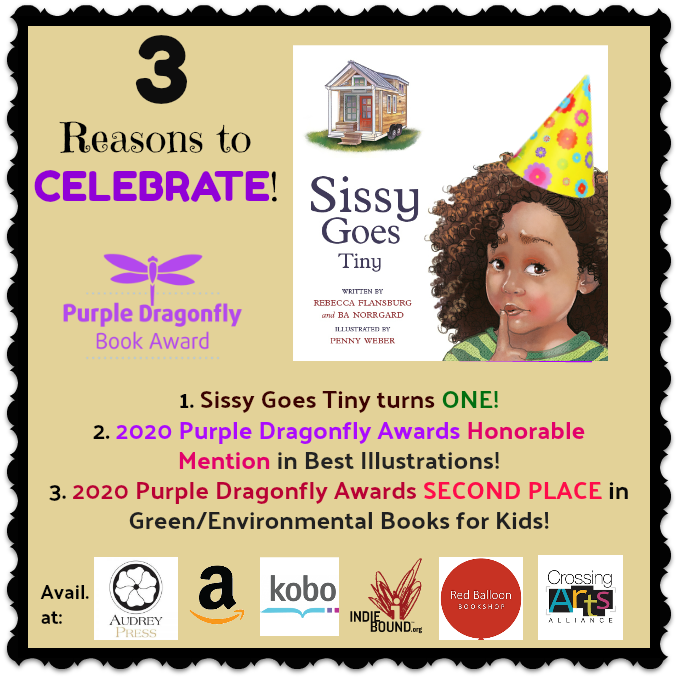