It started as a great day

I woke up full of ambition and big plans. I wanted to try three new recipes and a new craft. Little did I know, the Creativity Gods were not aligning with me.

The ill-fated craft was  Squid in a Bottle. I think the actually directions called it a “jellyfish” but heck, “squid” sounds so much more interesting. AND…it looked simple enough. I even showed the kids the “how-to” video for a second opinion. Geeked with excited at the thought of having a fake grocery-bag squid on a soda bottle, the kiddies helped me gather the supplies. 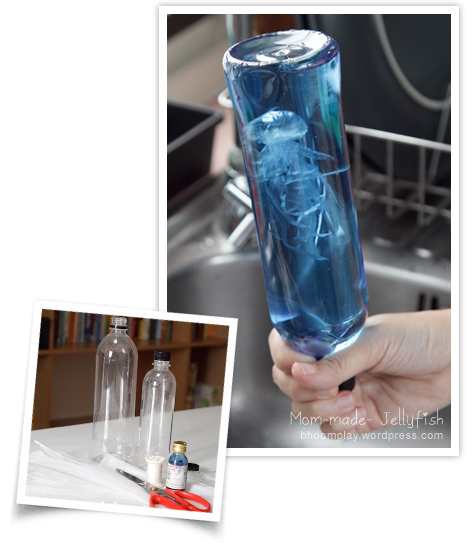 30 minutes later, Squid#1 , #2 AND #3 were a complete bust and basically looked like a floating lumps of plastic. I got the bright idea to but an rock in Squid #3 for a weighted head. As it turned out the only thing with rocks in the head was me. The Squid Project was officially a bust.

“Maybe I am not cut out for crafting,” I sighed to our 9 year-old.

I’ve heard a rumor if you actually set timers, it tends to help. Apparently one disaster leads to the other. As I was producing lame squid crafts, I lost track of time and **poof**…...::runs to wave a towel in front of the smoke detector::

The result not one, but TWO pans of scorched stir fry veggies. The house had taken on a lovely orange haze.

Screw this, I thought. Time to try to do some baking. (I can’t efff that up, right?”)

Half way into my Pumpkin Bread recipe I realized I was sorely short of flour..like a cup-and-a-half short. No biggee, I just substitute oatmeal.

One hour later I pulled two rectangle-shaped briquettes out of the oven that were the color of baby diarrhea. YUM 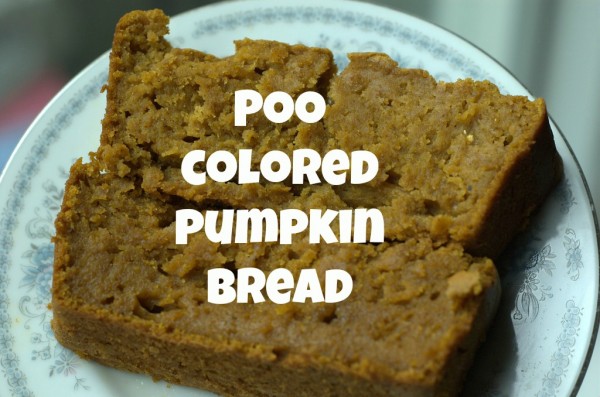 I am thinking they will make lovely stepping stones on the garden.

I committed to the fact I was a danger to society and my punishment was an afternoon of wine and Swamp People re-runs.