Oh how times have changed!

Do you ever wonder what life was like 100 years ago? 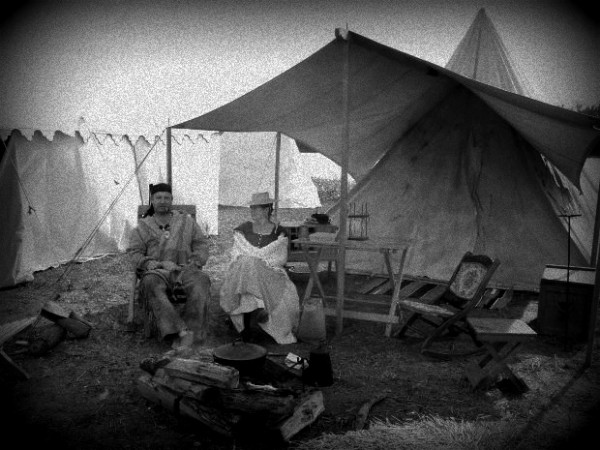 *People lived to around age 47

Most women only washed their hair once a month, and used borax or egg yolks for shampoo.

*Ninety percent of all U.S. doctors had no college education. Instead, they attended so-called medical schools, many of which were condemned in the press and by the government as “substandard.”

*95% of people did not graduate from High School

**(some stats taken from Rense.com)

*People ate outside at McDonalds, no inside seating. And they cut potatoes to make fries!
*There was McDonalds, and Dairy Queen. That’s IT.
*Most movies was outdoor theaters
*No typewriters, no computers, no Internet, no cell phones.
*TV had three channels; NBC, CBS, ABC.All black and white.
*Radio had 1 rock station, 1 country station; both AM
*Cameras had 110 film.  And the quality was awful.
*Cars had stick shift. NO air conditioning. No power steering. No power brakes.
*Houses did NOT have air conditioning.

Puts in all in perspective doesn’t it? 50 years ago, my Mother-in-Law raised seven babies during a time of no formula, no disposable diapers, very little children’s medicine, and no car seats. And everyone turned out just fine.

What items can you not imagine life without???