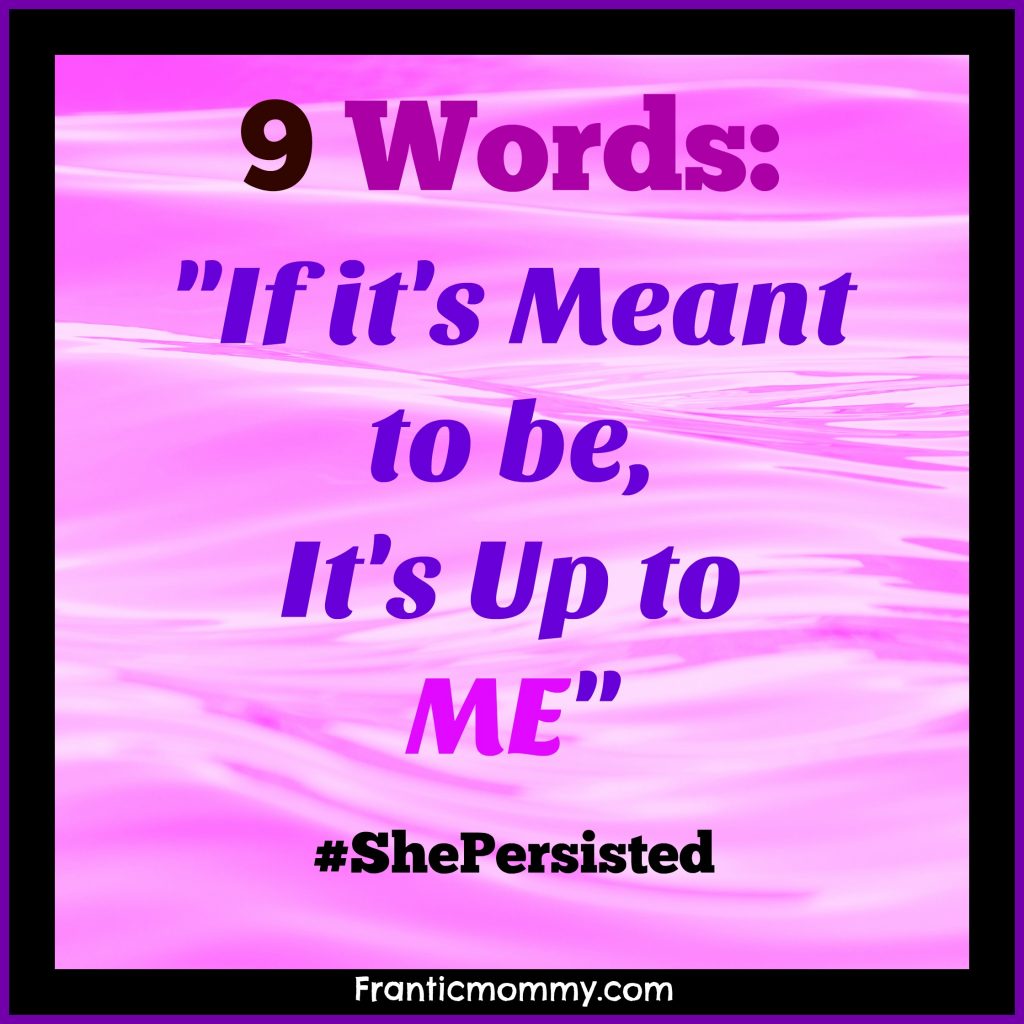 As my Goddess Month Celebration continues, I have to admit I am feeling very empowered and upbeat as the 2nd month of the New Year begins to unfold.

It’s no secret that the last few year have been hard ones for me. It wasn’t all bad.. but it was kinda of a dumpster fire in many ways.

For many people as well…from what I hear and see.

I have solid hopes that the New Year will be better, even though the world has been “interesting” thus far to say the least. But I still have hope.

But from all the B.S. that has transpired as late, a very big (and loud) Beacon of Hope has emerged. Women have banded together, rose up and collectively said, “Wait.One.Effing.Moment..Um…NO.”

Once again, women made it loud and clear that they have the power to move mountains and instigate change anytime, anywhere.

Just be sure and stay out of our way because we are a force to be reckoned with.

When someone calls you a #snowflake tell them a blizzard is coming. #Blizzard2018 #ShePersisted #TheResistance #UnitedBlue #KeepFighting pic.twitter.com/lT9bp5M1gS 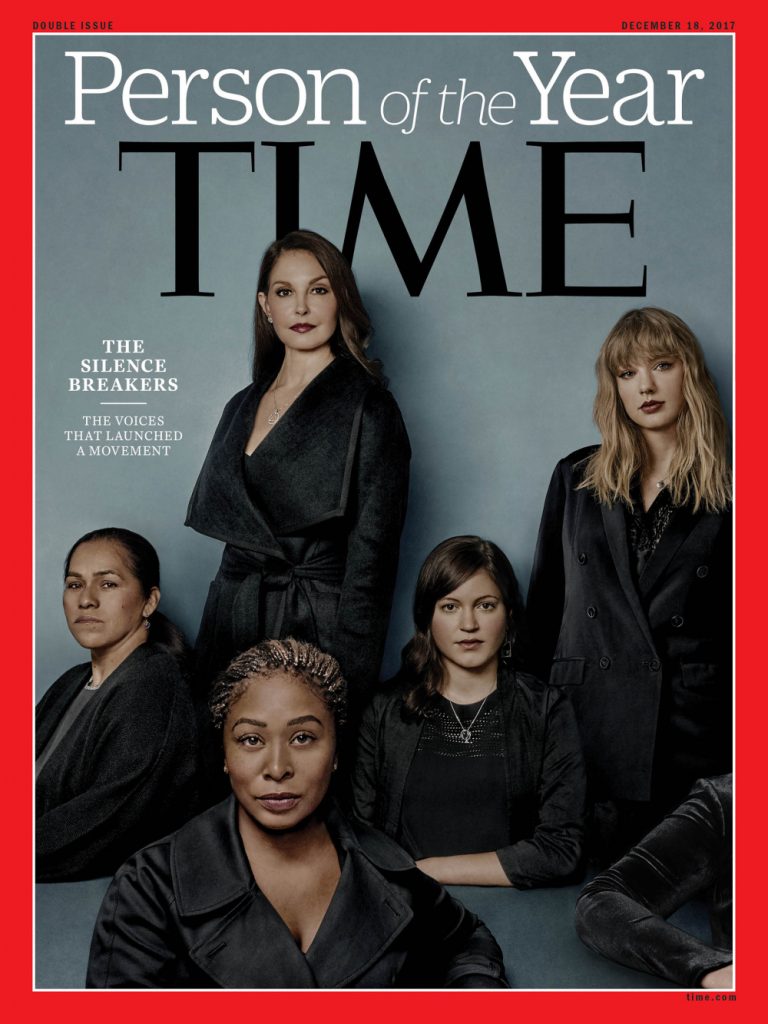 As people everywhere, not just females, continue to have their eyes opened to things that are Not-So-Right in the world, we need to remember we all have choices.

We all have lips and legs.

If something in your life sucks-fix it. Take action. Don’t settle. Form a plan and take action. Unfortunately, I know of a few too many people (capable and intelligent people) who have let themselves get caught up in the endless loop of “Oh poor me. My life is so hard. We just have the worst luck.”  I know this because their favorite platform of biotchin’ is Facebook. I feel sad for them, not because they can’t help themselves (because they can) but because they are just spinning in life. Spinning like bald tires caught in slick Minnesota Springtime mud.

For those who are in hard times due to no fault of their own, I am always happy to help. The rest…well, I wish I could tell them that there are NINE WORDS that can help them turn it around. Help them break the cycle of spinning their wheels.

If you are sad about being broke, don’t accept it as fate. Brainstorm on ways to pull yourself out and take action.FYI-spending $40 a month on lottery tickets and pull tabs hoping to “hit it big” will only get you, broker. Have you looked at the stats for being a lottery winner? You have a better chance of getting hit by lightning.

If you feel emotionally abused and unloved-I feel your pain. I understand. But I also know that no Prince on a White Horse will swoop in and save you. Take the first step yourself and seek counseling. Get an idea of your options and who will help if you need to leave. Talk to a friend. Join a support group. Speak to a lawyer.

Hate being fat? Push away from the dinner table. Cut out the sweets. Try being vegan or gluten-free for a month and see what happens. MOVE.

Folks there are no short-cuts or “quick fixes” for the major areas in life. Inside of ALL of us lives the person who can make a change. In not only in the world but also in our own little corner of the world. Step up and be heard. You.Got.This.

I’ve said it before and I will say it again; it’s simply amazing what women can achieve when surrounded by other Wise Women. Rise up. Band together. Goddesses UNITE.

Previous Post: « A chance to embrace your Inner Goddess all month #GoddessMonth
Next Post: My Roundup of Gorgeous Chinese New Year Books and Crafts »